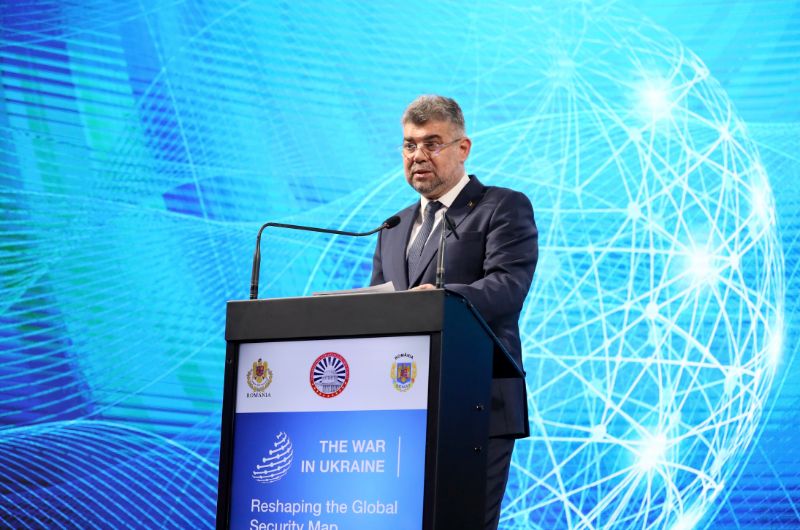 PoliticoEU recently published an op-ed by PSD President Marcel Ciolacu, who set forward a call to action for Austrian Chancellor Karl Nehammer to reverse his country’s decision to bar Romania from the Schengen Area. Acceptance to the Schengen Area, a border control-free travel area of 27 European countries, including four which are not member of the EU, would empower the Romanian economy by encouraging tourism and business travel. The decision not to pursue further unity in a time when our regional cooperation is more important than ever harms the whole of Europe, Ciolacu pointed out, and Romania has proven in every way its readiness to continue down the European path.

PSD has aided Romanian integration into the EU, and it was under PSD leadership that Romania achieved EU and NATO membership. Romania proudly stands as the front-line defending Europe from the Russian threat, and has contributed significantly by welcoming more than 3 million refugees fleeing violence, investing in the modernization of our ports and railways to transport grain and other critical materials across the region, and committing our troops to the effort.

PSD is committed to achieving Schengen Area accession in 2023.

This website uses cookies in order to experience your experience during browsing. These are deemed as required and they are stored in your browser, as these are essential for the basic functionalities of the website. Also, we use third party cookies which help us analyse and understand how you use this website. These cookies are stored in the browser only with your consent, and you also have the option to decline them. Turning off some of these cookies may have an impact on your browsing experience.

Necessary Always Enabled
Mandatory cookies are essential for the proper functioning of the website. This category includes cookies that provide basic functionality of the site. They do not store personal information.
Non-necessary
Any cookie that is not necessary for the website functioning, which gathers data through external elements, such as analytics, advertising, social media or other type of content integrated in the website is known as an optional cookie. In order to run this type of cookie in your browser, you need to express your consent.
SAVE & ACCEPT